Please take out with full credit! 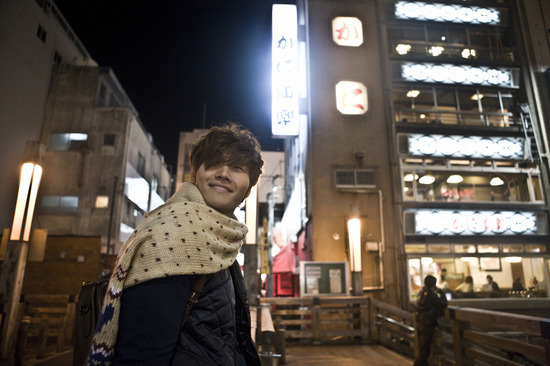 Kim Jong Kook, who has recently returned to the music scene with his 7th album, addressed rumors regarding marriage.

During the interview held with the release of his album, the singer remarked, “I saw a story about me getting married, but it’s not true at all. To be honest, I was quite shocked seeing that.”

He further revealed that he would not keep a relationship secret, as he added, “I want to live like an ordinary person. If there is a girl that I’m going to marry, I’m going to come clean and tell you all about it.”

“I think that maybe if I were to announce my relationship, it’d be through ‘Running Man‘, rather than having it be revealed through the news,” he said, showing his affections for the variety show and further emphasizing that the marriage rumors are not true.